The Real Lewis and Clark Story is back!

The REAL LEWIS AND CLARK STORY is brought to you by Corps of Discovery Construction, LLC, veteran-owned and licensed contractor in Oregon and Washington.

ASOC is very proud of this original historical, hysterical, musical melodramas featuring the lost story of how Meriwether Lewis and William Clark and their Corps of Discovery really came to end of the trail. And how they were rescued by the true heroes of the Pacific Northwest, two boys from the Old Country, Minnesota, who showed up in time to save the day! (with the help of their Mama, of course). Written by Judith P. Niland, with original music by Drs. Stanley Azen and Joyce C. Niland and Professor Philip Morrill, the 2019 edition of The Real Lewis and Clark Story is co-directed by the author, Judith P. Niland, and ASOC veteran Jayne Osborn.

Performances are at 7 pm Fridays and Saturdays at 7 pm, 2 pm Sunday matinees, April 5th and 19th, 2020. Tickets are $20 for front row seats, $15 for all others, children 12 and under $10. We also have $10 Fridays, where all seats are $10. Save $1/ticket when you purchase online– there is a $2 fee for purchasing tickets at the box office, which opens 1 hour before performances. Click here to get your tickets now! 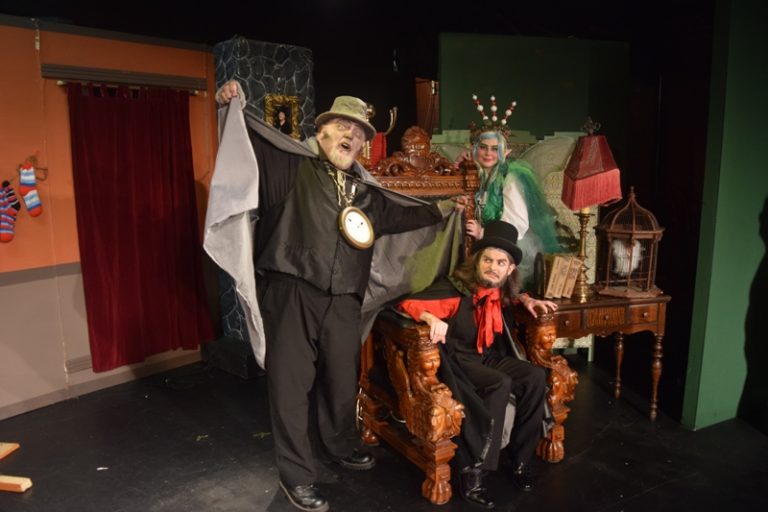 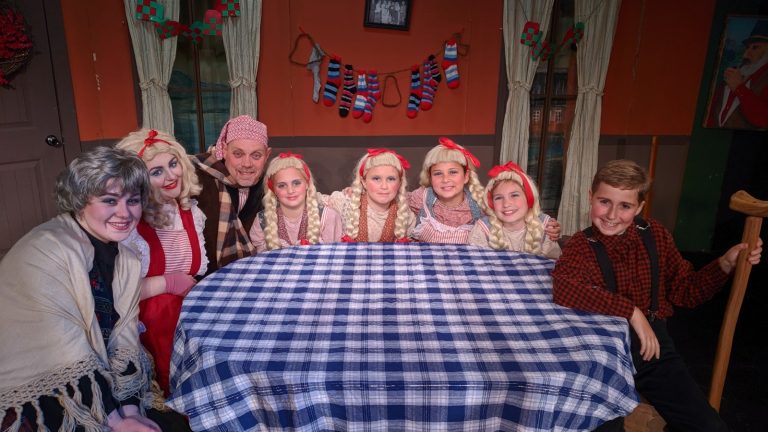 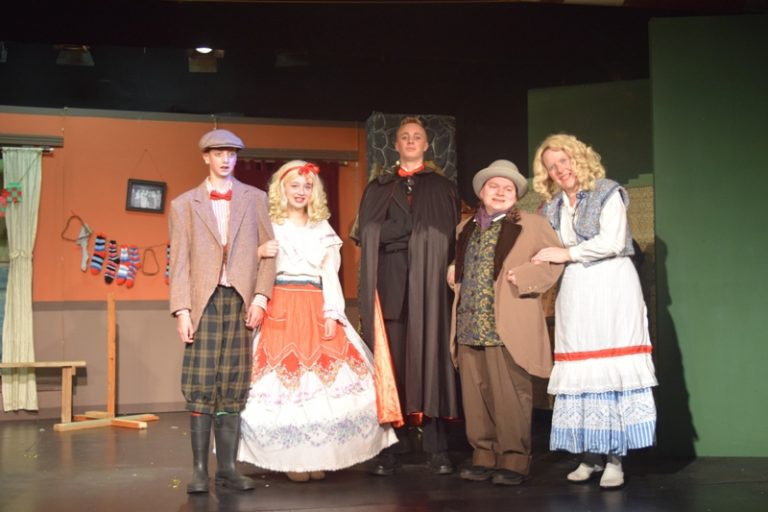 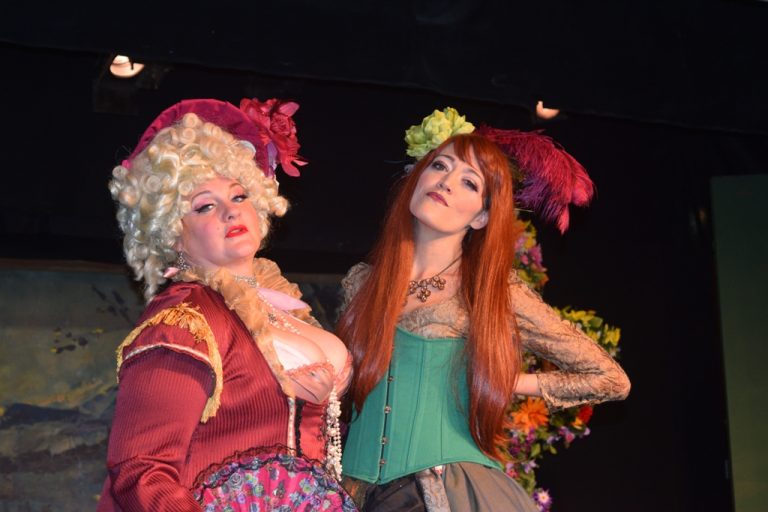 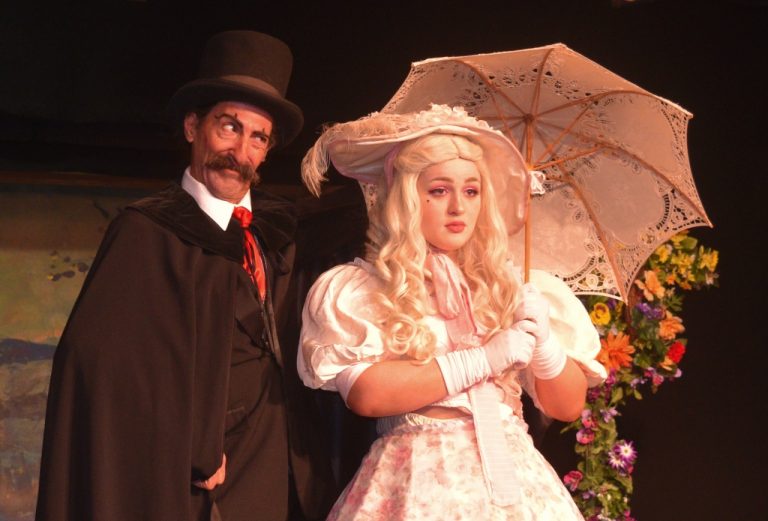 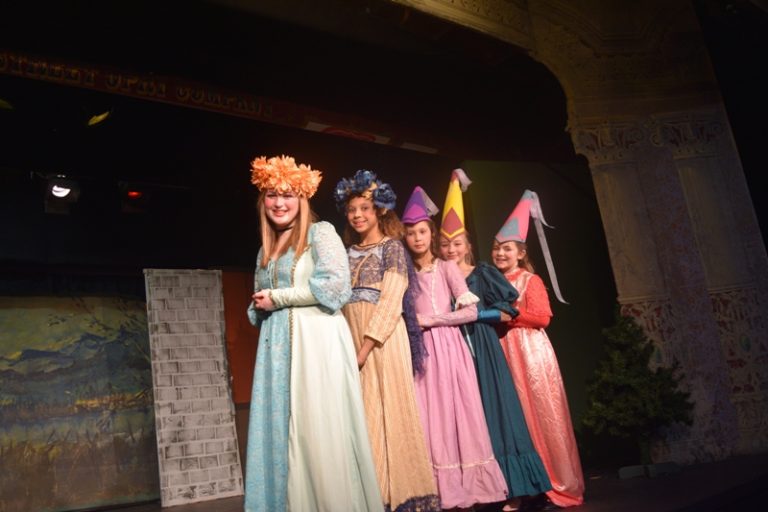 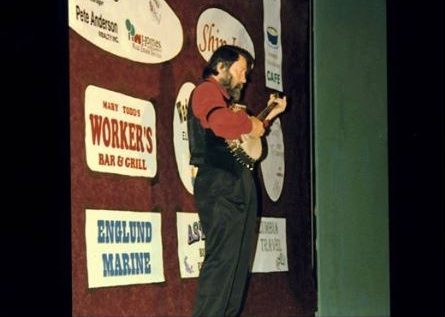 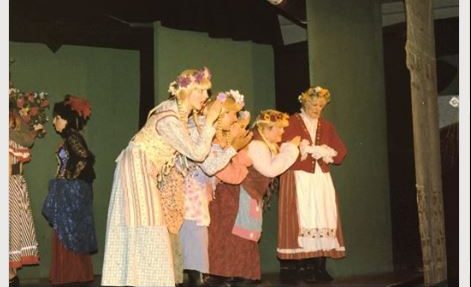